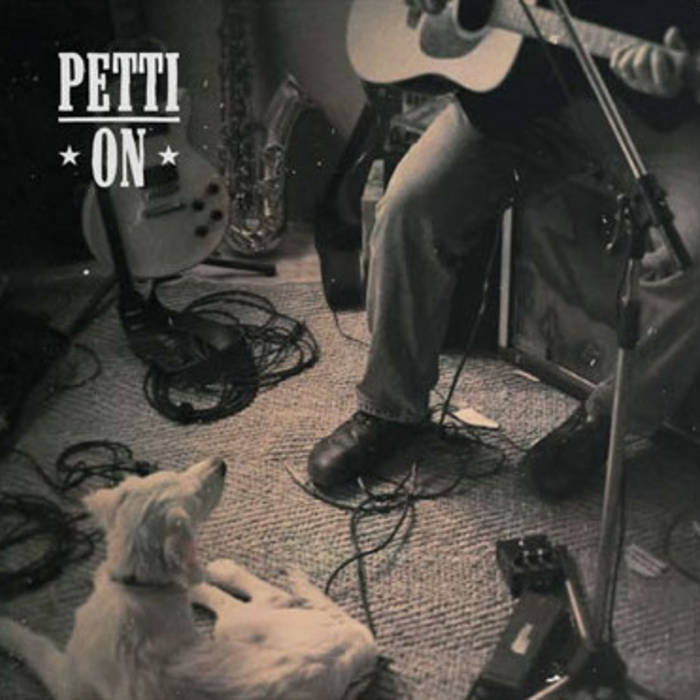 Petti is an outstanding composer, singer and guitarist. Born in Navarre (Bera, 1973), his musical output has been described as Blues folk-rock.
Nevertheless, he still has a strong musical identity of his own. His traits are a broken deep voice that comes from the soul, songs heavily influenced by the blues, his technical dexterity playing the guitar and the sheer power of his live performances. ... more

Bandcamp Daily  your guide to the world of Bandcamp

Featuring Gary Bartz, 5 years of Rhythm Section Intl and an LP of the week by Nicolas Jaar